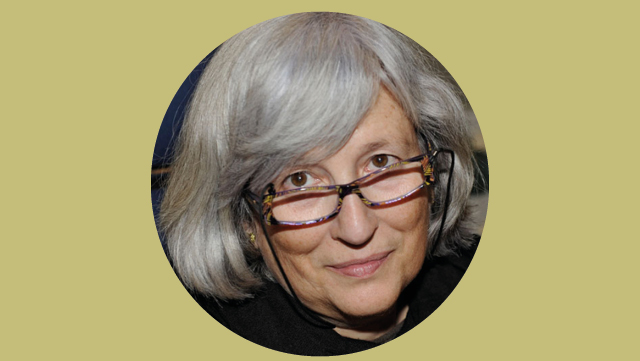 Research Project: The Political Culture of the Pre-Modern Islamic West: The Formative Period

ʽAbd al-ʽAzīz b. Mūsā b. Nuṣayr, the son of the conqueror of al-Andalus, married the widow of the Visigothic king who convinced him to wear a crown to indicate his status as ruler. The commanders of the Muslim army then decided to kill him under the accusation of being an apostate from Islam. This anecdote evokes the profound changes brought by the conquerors in the political culture of the regions over which they ruled. My research project focuses on the early centuries (8th-10th centuries) to analyze how such changes were represented in the sources at our disposal, how they were manifested visually and how they were challenged. Attention will also be paid to the continuities.

Prof. Dr. Maribel Fierro is Research Professor at the Institute of Languages and Cultures of the Mediterranean of the Consejo Superior de Investigaciones Científicas (CSIC – Spain). Her research focuses on the political, religious and intellectual history of al-Andalus and the Maghreb, Islamic law (especially Malikism), the construction of orthodoxy and the persecution of heresies, and violence and its representation in Medieval Arabic sources. She is presently directing with Mayte Penelas the project Local contexts and global dynamics: al-Andalus and the Maghreb in the Islamic East (financed by the Spanish Ministry of Education); the resulting collective volume The Maghrib in the Mashriq. Travel, Knowledge and Identity, will be published by De Gruyter (2020). She is also editing with S. Brentjes and T. Seidensticker a collective volume on Rulers as authors in the Islamic world: knowledge, authority and legitimacy (Brill). Among her publications: The Almohad revolution. Politics and religion in the Islamic West during the twelfth-thirteenth centuries (2012), and Abd al-Rahman III: The first Cordoban caliph (2005). She is the editor of volume 2 (The Western Islamic world, eleventh-eighteenth centuries) of The New Cambridge History of Islam (2010); Orthodoxy and heresy in Islam: Critical Concepts in Religious Studies (2013); with J. Tolan, The legal status of dimmi-s in the Islamic West (2013) and with H. Ansari, C. Adang and S. Schmidtke of Accusations of unbelief in Islam: A diachronic perspective on takfir (2015). She has been the recipient of the Anneliese Maier Award 2014 of the Alexander von Humboldt Foundation.

Fierro, Maribel / Penelas, Mayte, eds., (2021b), The Maghrib in the Mashriq. Knowledge, Travel and Identity (Studies in the History and Culture of the Middle East 40), Berlin: De Gruyter.

Fierro, Maribel (2018a), “Averroes’ ‘Disgrace’ and his Relations with the Almohads”, in: Abdelkader Al Ghouz, eds., Islamic Philosophy from the 12th till the 14th Century, Göttingen: Bonn University Press bei V&R unipress, 73-118.