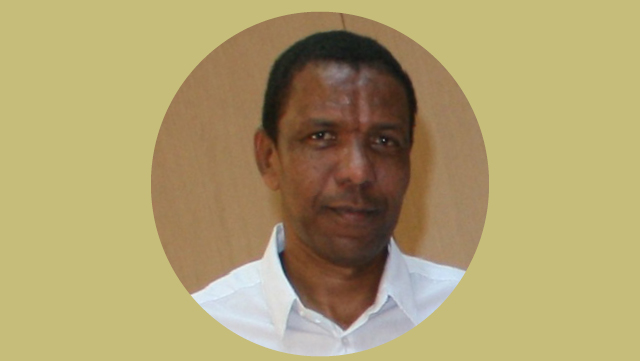 Our research project focuses on "the History of Settlement, the Organization of Space and Vernacular Architecture in the mountains of southeastern Tunisia Matmata-Demmer and Tataouine". It is a research projects but also a development project that we have been conducting on the mountainous areas and the Sahara in southeast Tunisia for years. The archaeology of the medieval southern borders of Tunisia is of substantial importance for the knowledge of the formation process of the territory of present-day Tunisia. Through a combination of archaeological and documentary evidence, we attempt to study some little-known aspects of this region that spans a territory that connects a mountain range and a part of the desert succeeded by oases and the chott. By examining the borders in this region, we try to highlight the importance of these respective regions (mountain and desert) and focus interest on (common) points such as the history of the region (and especially the passage from antiquity to the Middle Ages), settlement (Berber tribes), urbanism, development of the region and material culture, as well as new socio-political, cultural (religious) and economic practices.

Since ancient times, a concentration of the tribal population that retreated into perched villages occupying sites of a defensive nature led to the establishment of a dense defensive system. Even in the most difficult places to develop, the inhabitants have intensively exploited land and habitable spaces, especially the summits and defensible slopes. A new model of occupation of the environment and organization of the territory and habitat (perching, citadels, troglodytism lateral and vertical-lateral and ksour) that responds to the concerns of a settlement in the mountain environment has emerged. The centerpiece of this model was the citadel (the Galaa-Ksar) which played the role of a place of control, refuge and a collective granary. The fortified perched sites succeeded an ancient system based on the Limes tripolitanus with its components oriented towards the control of the Saharan tribes.

Dr. Nouri Boukhchim is a teacher-researcher in Archaeology and Heritage Sciences at the University of Tunis since 2019. He holds a Master's degree in History (2000), a Diploma of Advanced Studies (2003), a PhD in Heritage Sciences from the University of Tunis (Tunisia) 2011 and in February 2022 a HDR in archaeology of the mountains and the Sahara. Member of the Laboratory Arab Islamic Medieval World (L.M.A.I.M. - LR99ES01) at the Faculty of Humanities and Social Sciences of Tunis, coordinator of a research axis "Cities and Countryside in the Maghreb and Islamic East in the medieval and modern periods" and researcher associated with the laboratory History and Archaeology of Christian and Muslim Medieval Worlds "CIHAM-UMR 5648. He taught at the University of Kairouan (Department of Archaeology at the Faculty of Letters and Humanities 2007-2019) where he was Vice-Dean and Director of Studies and Internships (2014-2018). He devotes his research to issues related to the settlement, archaeology and material culture of Berber societies. His research interests are mainly focused on mountain archaeology, vernacular architecture and the way of life of Berber mountain and Saharan societies in southern Tunisia.