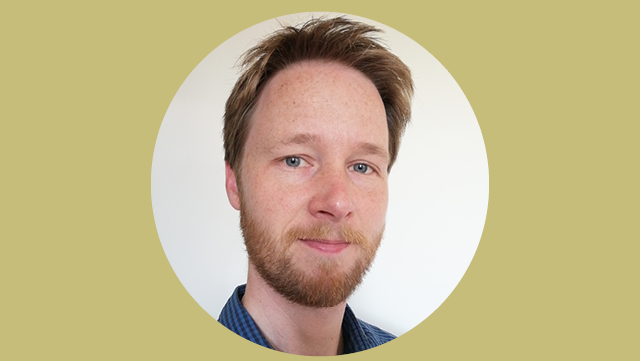 Research Project: ‘Islamic Alexandria: The Neglected History of a Metropolis’

My project ‘Islamic Alexandria: The Neglected History of a Metropolis’ unearths and contextualises Muslim views of the Egyptian city of Alexandria in the eighth through eleventh centuries CE. Central to this project is a short book entitled Alexandria’s Virtues (Ar. Faḍāʾil al-Iskandariyya), written by a tenth-century inhabitant of the city by the name of Ibn al-Ṣabbāgh. By presenting sayings attributed to the prophet Muḥammad and his companions, historical reports, and apocalyptic prophecies, Ibn al-Ṣabbāgh argues that Alexandria stands out among other cities in the Realm of Islam because it offers a unique and blessed infrastructure for the defence of Muslim territory against non-Muslim attacks. This view of Alexandria’s religious significance has no roots in the city’s pre-Islamic past; and Ibn al-Ṣabbāgh was among the first to write a book about it. By doing so, he participated in cross-regional discourses about meaningful landscape that developed in the first centuries of Islam. My project analyses the image of Alexandria as presented in Alexandria’s Virtues, focussing on the city’s religious topography and the author’s literary strategies for his claim that Alexandria is the ultimate place for the defence of Islam.

Dr. Jelle Bruning is a university lecturer in Middle Eastern Studies at Leiden University. His research concentrates on the social history of Egypt during the first four Islamic centuries, including the publication of contemporary Arabic letters and documents written on papyrus. His most recent work focuses on the history of slavery and other forms of ‘unfreedom’ in early Islamic Egypt and the development of senses of regional belonging among Egyptian Muslims. He is the author of The Rise of a Capital: al-Fusṭāṭ and Its Hinterland, 18/639-132/750 (2018) and co-editor of Egypt and the Eastern Mediterranean World: from Constantinople to Baghdad, 500-1000 CE (2022). He currently works on a critical edition, annotated translation and study of Ibn al-Ṣabbāgh’s tenth-century Faḍāʾil al-Iskandariyya.

Bruning, Jelle / Younes, Khaled (2020c), “An Arabic Papyrus Recording the Lineage of ʿAmr b. al-ʿĀṣ.”, Bulletin of the American Society of Papyrologists 57, 9-17.

Bruning, Jelle (2017), “Developments in Egypt’s Early Islamic Postal System, With an Edition of P.Khalili II 5”, Bulletin of the School of Oriental and African Studies 81.1, 25-40.