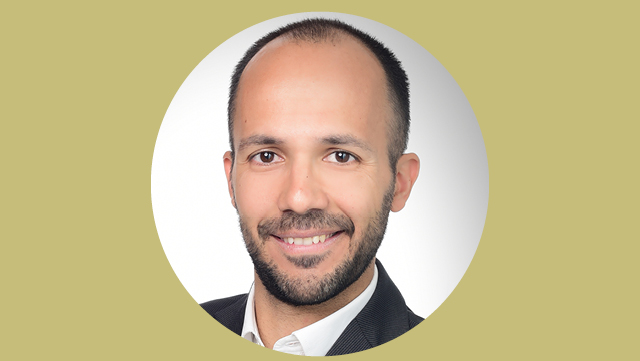 In Antiquity and in the Early Middle Ages, communication between the bishops of Rome and the Iberian Peninsula was frequent: local bishops often asked the pope for advice and guidance on issues of doctrinal error and clerical discipline. In addition, popes often sent their legates to take part in local synods. Depending on the topic and intended readerships, papal letters are thus classified as encyclicae (i.e., “circular” letters addressed to all the dioceses of a region), indiculi (containing instructions to papal legates), commonitoria (i.e., warning against heresy), and decretales (i.e., responses to an individual question, but with universal application).

The amount of evidence is very large, but, currently, there is no overarching instrument that records all the epistolary communication between the papacy and Spain in Antiquity and in Late Antiquity, both in terms of direct and indirect sources (i.e., both when the source is extant and when it is no longer extant but can be reconstructed from other testimonies). The work, however, is under way in the context of the project Hispania Pontificia Romana et Visigothica. This is a sub-project of the larger enterprise Papsturkunden des frühen und hohen Mittelalters, which has the aim of producing a new, updated edition of the Regesta Pontificum Romanorum, i.e., a register of all known papal correspondence up to 1198: each entry is constituted by a short summary in Latin with an apparatus of sources and succinct commentary. My activity will contribute to this project, which has already been initiated and is at a relatively advanced stage. The envisaged final product is a comprehensive register of correspondence between the popes and Spanish dioceses from the origins up to 711 CE (i.e., until the Arab invasion of Spain).

This register will include both extant and no longer extant documents. The extant documents are included in late antique and early medieval collections of canon law (most notably, the 7th-century Collectio Hispana). The project also includes a number of decretals which are allegedly ascribed to ancient popes, but, in reality, are early 9th-century forgeries conventionally grouped under the pseudonym of Isidorus Mercator. To add a further layer of complexity, only a limited number of documents are provided with a critical edition. The complete product will provide a comprehensive overview on the development of canon law, conciliar politics, and doctrinal governance in early Christian Spain. This will be a challenging, but intriguing enterprise of historically applied philology.

Dr. Rocco Selvaggi studied Classical Philology and Ancient History at the Roma Tre University and the University of Hamburg with a focus on the Greek History. In 2008 he participated in an archaeological mission in Temnos (Turkey) organized by the Roma Tre University. In 2011 he worked as Latin and Ancient Greek teacher in the Scuola Pontificia Pio IX in Rome. In 2019 he obtained his PhD degree at the University of Hamburg with a thesis about the stipulated relationships between the Germanic peoples (Burgundians, Visigoths, Vandals and Suebi) and the Western Roman Empire in 5th century. At the Department of Ancient History of the University of Hamburg he has taught some courses on Late Antiquity and has worked in the following epigraphic projects: EDAK (Epigraphische Datenbank zum antiken Kleinasien) and CVB (Ciudades romanas de la Bética). He has also been invited as speaker in several conferences and workshops held in Germany, United Kingdom, Spain and Italy. Since 2016 he is the director of the Apulia Library in Manduria (Italy) and one year later he became the chairman of the cultural association known as "Pernix Apulia ES". Currently, he is the Academic Coordinator of the RomanIslam Center for Comparative Empire and Transcultural Studies funded by the German Research Foundation (DFG) and based at the University of Hamburg.