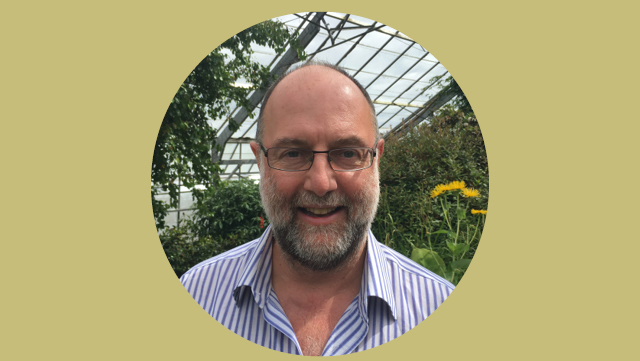 Greg Woolf is an historian and archaeologist specializing in the Roman empire. He has published on various aspects of the ancient economy, on ancient literacy, on Roman religion, on late prehistoric Europe and on ancient history in the very long term. His current projects include work on migration and mobility in the ancient world and on the resilience of ancient cities.

Greg Woolf has degrees from Oxford and Cambridge and between 1989 and 1998 held fellowships at various colleges in the two universities. In 1998 he became Professor of Ancient History at the University of St Andrews in Scotland. He has held visiting positions in Brazil, France, Germany, Italy, Spain and the United States. He is a Fellow of the Society of Antiquaries of Scotland, of the Society of Antiquaries of London and of the British Academy, and a Member of Academia Europea.