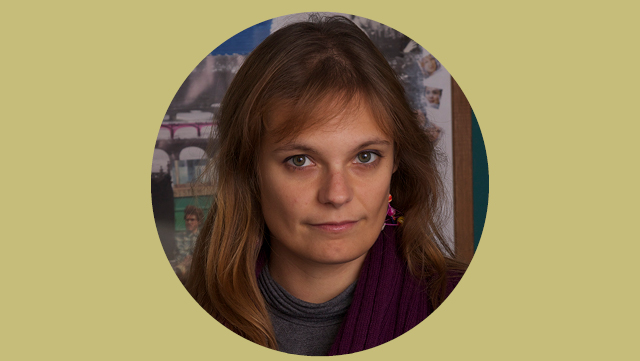 My research focusses on the most Western provinces of the Roman Empire, especially North Africa and the Iberian Peninsula. My study is based on texts concerning geography, as well as on Latin inscriptions and archeological findings. My interest as regards the conquest and subsequent administration of this Western limit of the Empire has produced a number of books: Nec Plus Vltra, published in 2018 by the Bibliothèque de la Casa de Velázquez, as well as two collaborative volumes: Confines, with F. Prados, I. Garcia, and Fretum Hispanicum, with A. Álvarez Melero, A. Álvarez-Ossorio Rivas, V. Torres. Within the framework of the ANR program «Detroit», I was in charge of the «Administration» section, that will lead to a new publication co-edited by A. Montel. Having taken part in several archeological campaigns in France, Spain and Morocco, in particular those of Alcañiz, Rirha or La Silla del Papa, I have oriented my research towards geographical literature of the Classical period, in collaboration with J.-B. Guillaumin, with whom I shall edit and translate into French Rufius Festus Avienus’ Ora maritima, a geographical poem from the end of the 4th century A.D. The text describes the coasts of the most Western part of the Mediterranean. I also work on the history and structure of the Roman Army, that essential component in the maintaining of Imperial control. I establish a prosopography of the auxiliary corps stationed in Roman Mauritania. This study is based on the edition of a corpus of around fifty military diploma concerning two procuratorian provinces. To conclude, I am interested in the use, reception and modern and contemporary readings of Antiquity, as a creative cinematographic framework or as a political model.