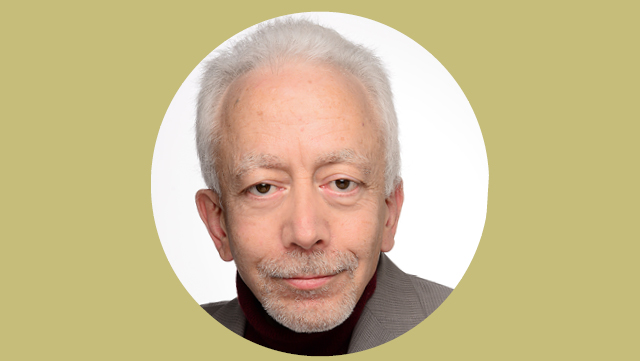 Giuseppe Veltri's research interests focus on the religion of ancient Judaism, medieval philosophy, the culture and philosophy of the Renaissance and Early Modern Period, and the Science of Judaism. He successfully realized several research projects dedicated to these fields.

His doctoral dissertation on Jewish-Hellenistic and rabbinical conceptions of translation, as well as his habilitation thesis on magic, Jewish law and science have been recognized as ground-breaking in scope and depth for the study of the religion of ancient Judaism.

One of his key works in the area of Jewish philosophy is the PESHAT ("Philosophic and Scientific Hebrew Terminology") project, he initiated in cooperation with scholars from Israel, France and the Netherlands, aiming at the systematic study of the emergence and development of the philosophic and scientific terminology of pre-modern Hebrew in its cultural and historical context.

Since 2015, Giuseppe Veltri has been director of the Maimonides Center for Advanced Studies (MCAS) which aims at exploring scepticism in Judaism in its dual manifestation of a purely philosophical tradition and a more general expression of sceptical strategies, concepts, and attitudes in the cultural field.