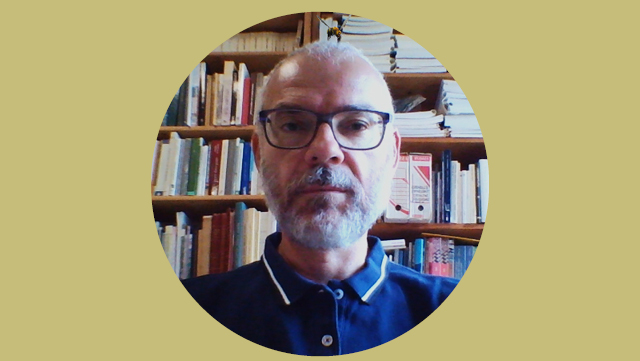 Lecturer at the Université de Pau et des Pays de l’Adour (France) since 2001 and member of the Institut de Recherche en Architecture Antique (CNRS), I defended a PhD about the Strait of Gibraltar in Antiquity. This thematic orientation remains one of the major axes of my research, although my study of a regional economic ensemble such as the “Circle of the Strait” has been enriched by a double dimension, firstly archaeological: between 2004 and 2013, I led a diachronic excavation (5th century BC-15th century AD) on the urban site of Rirha (Sidi Slimane, Morocco); secondly, numismatic: preparation of a synthesis on the pre-Claudian coins of Mauritania.
This African orientation has been complemented by a Gallic focus, for which this twofold dimension is also effective. The archaeological activity took the form of work on the organization of rural territory and landscapes in southern Aquitaine during Antiquity, through a survey and inventory carried out between 2002 and 2004 in the Pyrenean foothills and a planned excavation of the Gallo-Roman villa of Lalonquette (2000-2005), while the numismatic approach concerns the Aquitaine coinage of the second Iron Age and the circulation of money in southern Aquitaine and in the western Pyrenean regions from the 3rd century BC to the 5th century BC.
These two research territories are connected and articulated with a third region, the Iberian Peninsula, which is omnipresent in most of my work. This peninsular space very often provides the keys to understanding cultural manifestations, Mediterranean influences or technological transfers in the Extreme West.