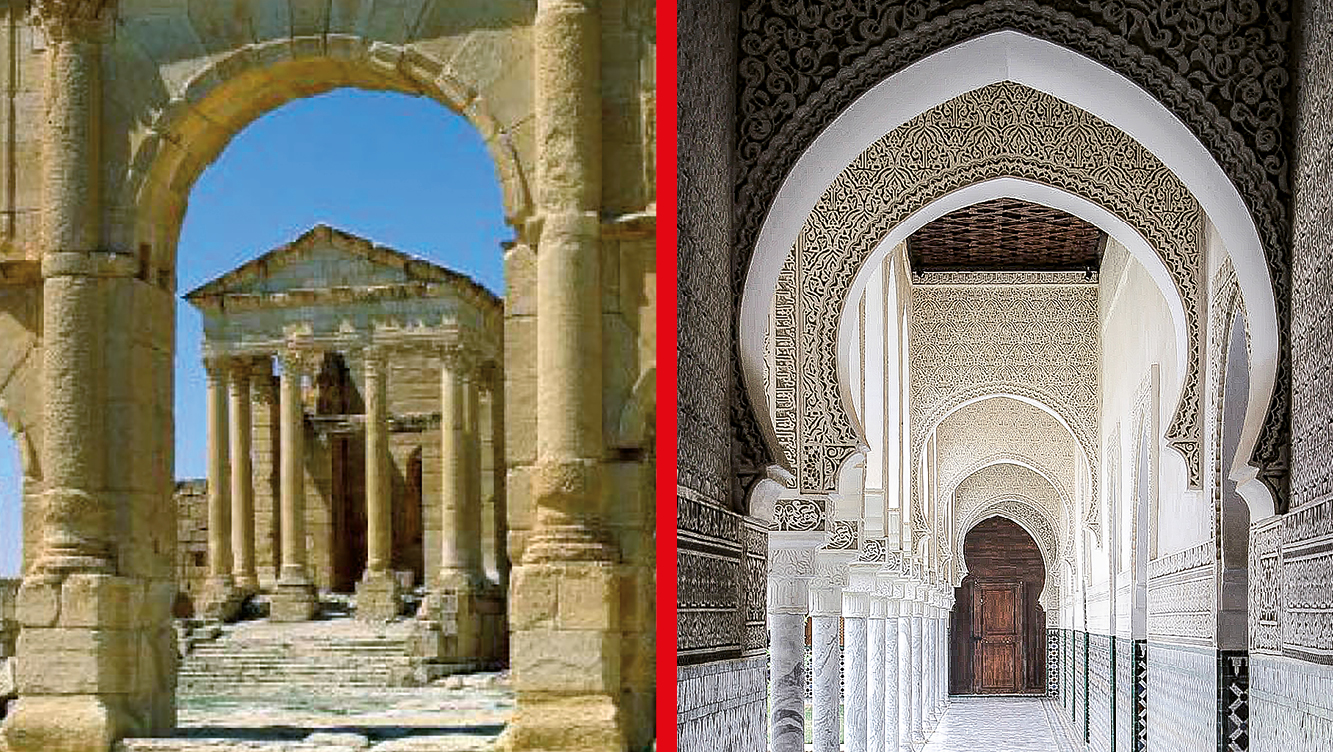 Romanization and Islamication, meaning the “Roman way of life” and Islamic culture, are two processes that continue to shape society today: RomanIslam plans to investigate the processes of cultural assimilation in the western Mediterranean, specifically on the Iberian Peninsula and in North Africa. These regions are ideal for comparative research on empires because structurally speaking, they had comparable economic significance for the Roman and Islamic Empires respectively as well as many other features in common.Prior to assimilation there with two distinct cultures, the Celtiberian and the Berber, that were only superficially influenced by Greek culture. The Roman and Islamic Empires introduced to these an Eastern Imperial or Middle Eastern religion of salvation (Christianity and Islam respectively) in the guise of state religion. This historical situation in the first millennium allows researchers to develop new models and theories in the field of transcultural studies and comparative empire studies.